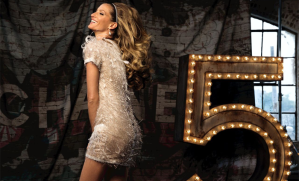 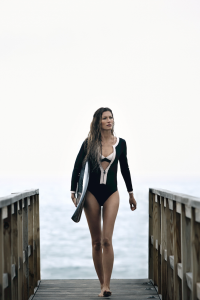 AD´S THAT I LIKE – A NEW CHLOÉ LOVE STORY AD

A modern tale of seduction, starring Clémence Poésy and directed by Mélanie Laurent

With music by Vanessa Paradis

GIRLS THAT I LOVE – ISABELI FONTANA FOR ISTOÉ GENTE MAGAZINE 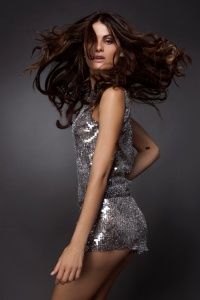 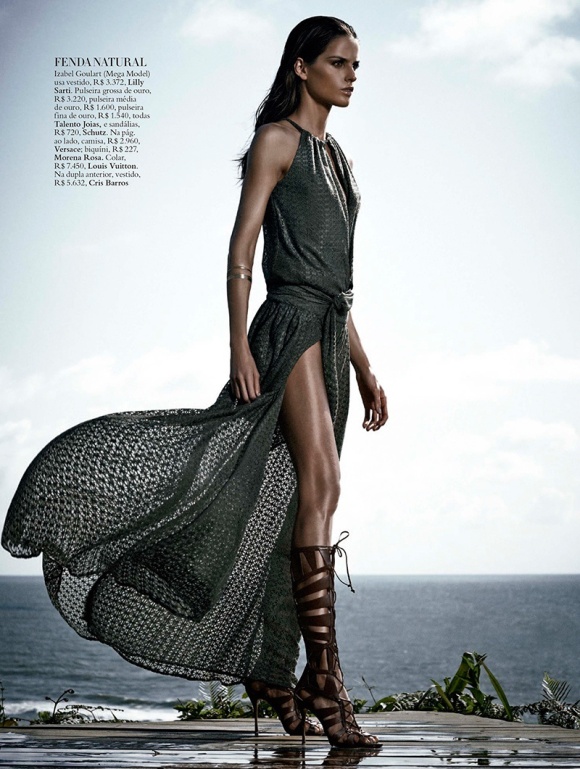 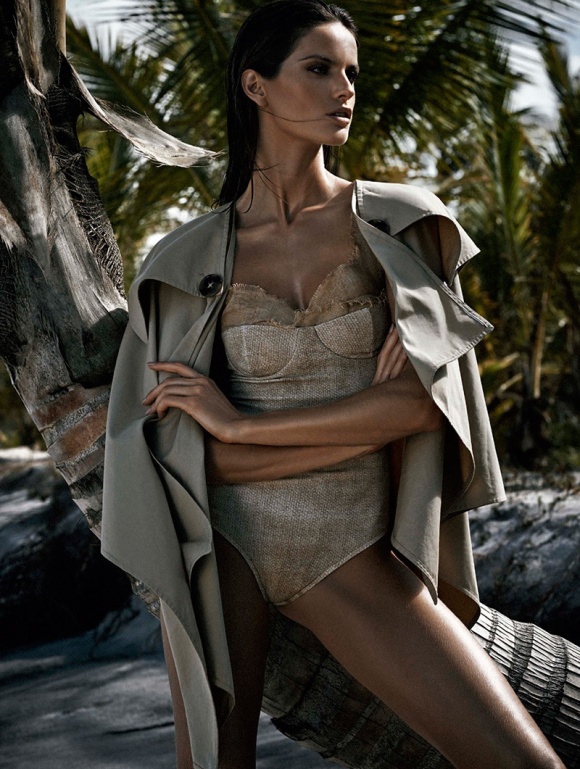 Echosmith is an American indie pop band formed in February 2009 from Toluca Lake, Los Angeles. The band is composed of four siblings: Graham, Sydney, Noah, and Jamie Sierota.[2] Echosmith signed to Warner Bros. Records in May 2012.[3] They are best known for their hit song “Cool Kids” which reached number 13 on the Billboard Hot 100. Their first single, “Tonight We’re Making History”, was released June 5, 2012, and was featured in an NBC promo for the 2012 Summer Olympics.[4] Echosmith unveiled their new single and official music video “Come Together” in early June 2013. The band’s debut album, Talking Dreams, was released on October 8, 2013 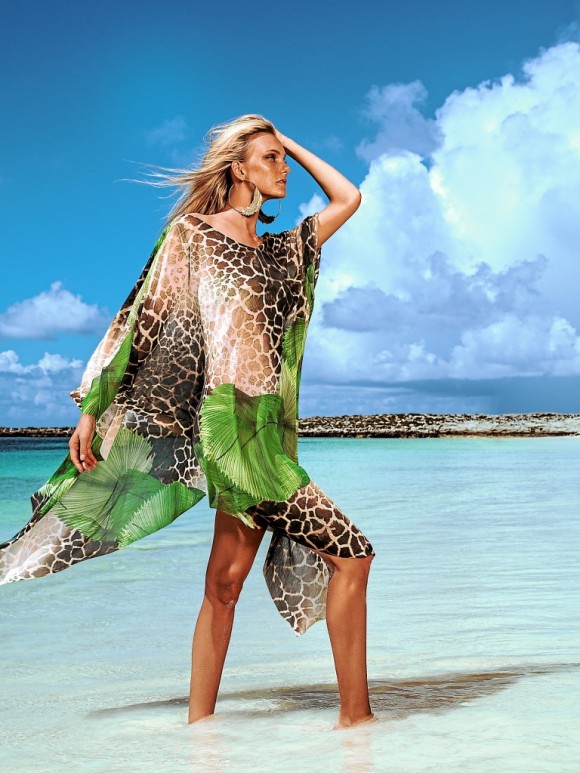 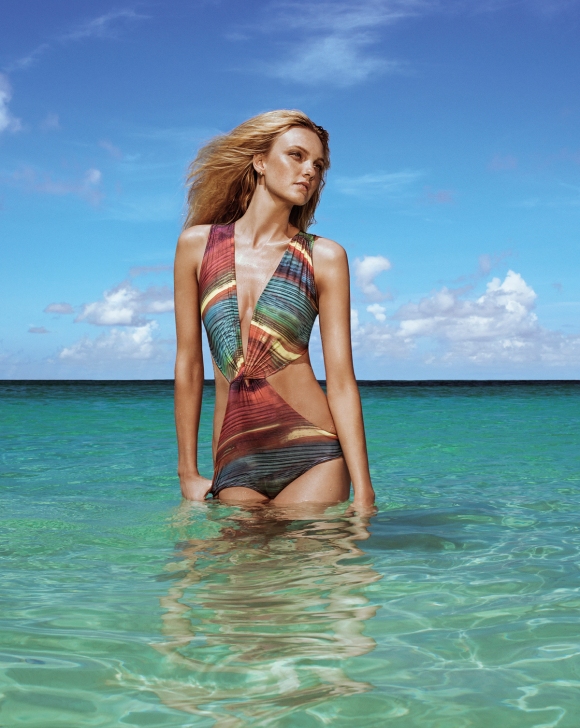 GIRLS THAT I LOVE – I LOVE THIS GIRL “ISLA FISHER” 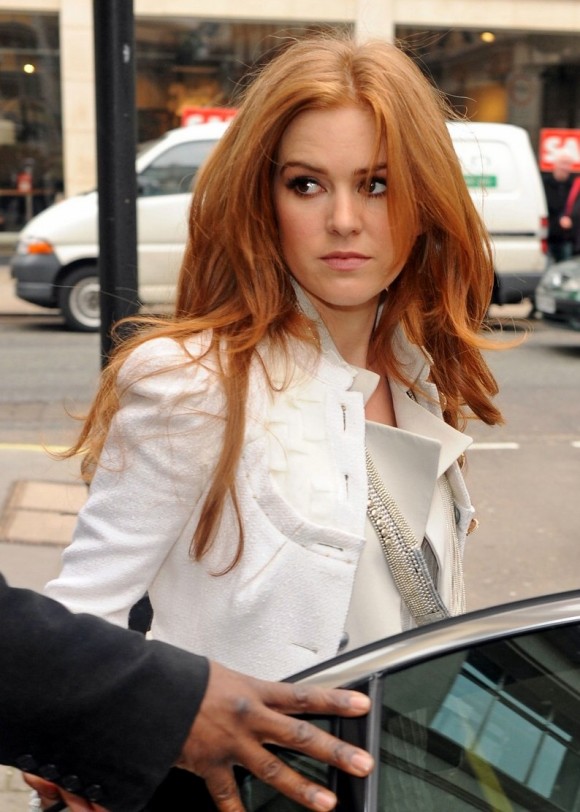 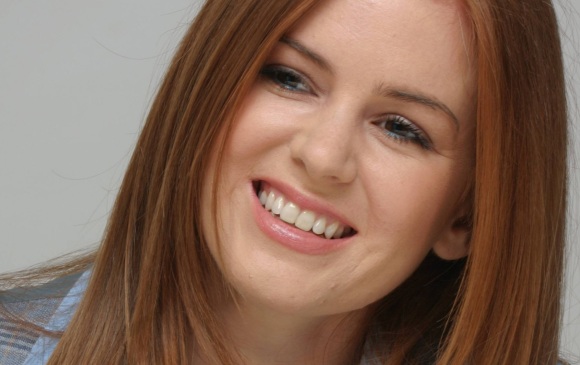 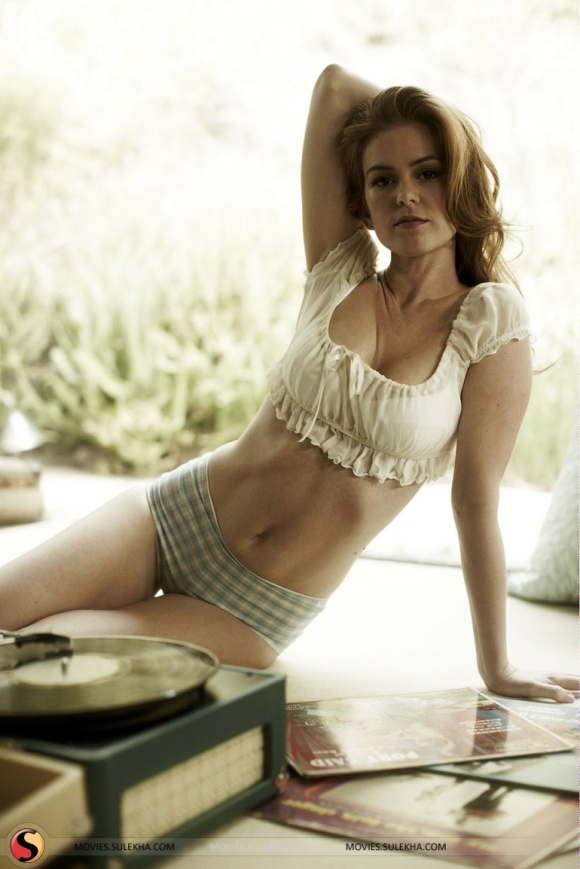 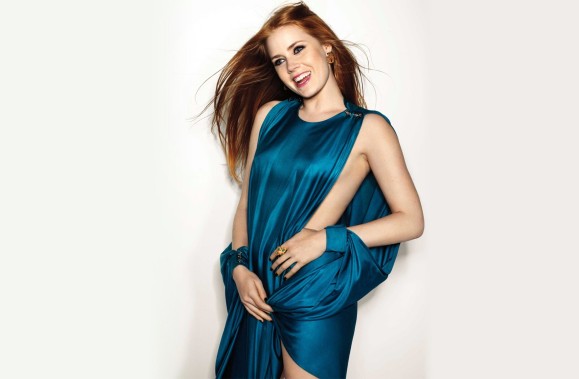 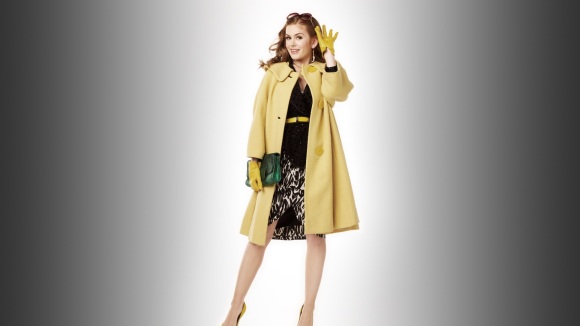